Safety: When the lifestyle turns terrifying 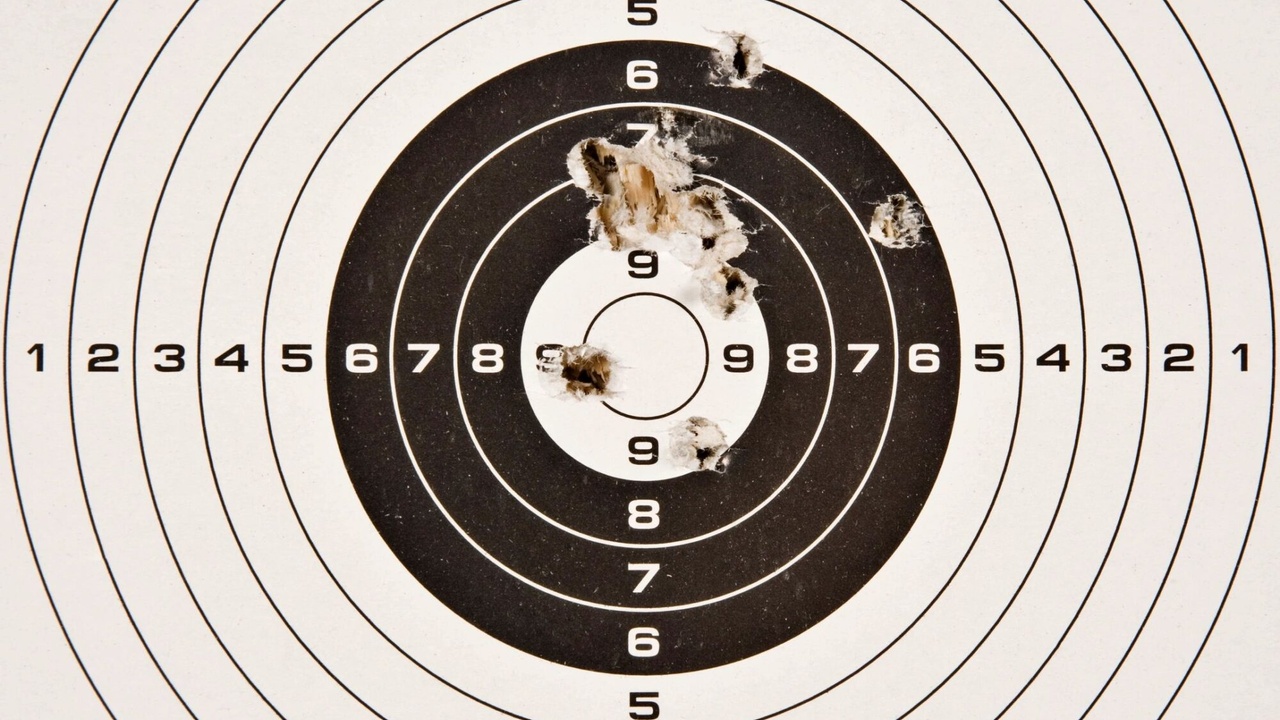 This article was originally published in ASN Lifestyle Magazine

I think most people who begin a journey into a lifestyle that is new and fun and exciting, have a predictable sense of wonder, intrigue, and naivety. I definitely felt all of those things when I was first introduced to a cuckolding relationship - a relationship dynamic that up until then, I knew nothing about. There were so many amazing parts of being catapulted into the sexiest fantasies I had ever come across, and if I could go back in time I would change only a few things - but those few things are really fucking important. Safety is one of them.

6 years ago I was writing a blog about finding this kind of relationship and not many people knew who I was. I was just writing for the sake of sharing my story with other women and I didn’t realize that so many people would start reading it. Back then I didn’t think much of sharing face pics, videos, whatever. Things have changed since then. Now that I produce and host a popular podcast as well, many more people know who I am - at least they know the “Venus”…not my real name or what I look like. Now I wish I was more careful about maintaining anonymity back then. I have to always be careful now not to show my face or reveal much information about my personal life because I have to worry about stalkers and incels (google it) who work together to track down and harm women who speak openly about female sexual empowerment.

A few years ago I somehow inherited a psycho stalker from Reddit (so many creeps on there) and he (or them) went to great lengths to brutally harass me with vulgar and hateful rhetoric. They tried all sorts of things to try to get information about me and to make up stories about me on Reddit and they succeeded to some degree. The calls and messages were truly disturbing. That lasted about a year and while it’s a relief that they’ve left me alone now, unfortunately they’ve moved on to harassing other women in this lifestyle.

I also am more careful about meeting men now than I was before. I mean, as a woman we are wary our whole lives of meeting men alone, but now it’s way more of a significant worry for me. Unfortunately I learned the hard way that no matter what, ALWAYS trust your gut feeling and act on it right away.

I already had a bad feeling about the guy I was supposed to meet up with one night but I ignored it. I was more worried about seeming like a jerk if I canceled at the last minute, so even though I felt like something was off but couldn’t quite put words to it, I still went. I tried to push that uneasy feeling aside but it was there the entire time I was with him in his apartment.

Everything seemed to be okay until he told me I wasn’t going to be leaving. He had managed to kick my phone under the bed without me knowing so when I was panicking I couldn’t find it. It was probably only about 10 minutes that he was able to hold me against my will but it seemed like forever. It wasn’t until I was eventually able to find my phone and call the police that he let me go and I ran for my life. I will never forget the dispatcher on the phone telling me clearly where to go and how to hide. Her calm and concerned voice was what I needed at that moment. I remember my heart beating so fast and so loud and my whole body was shaking so much. It was terrifying and traumatizing.

Being single also makes me vulnerable to threats to my safety. This one part is something that continues to this day but I’ve learned how to try to avoid it and if it happens, I don’t let it upset me as much. What I mean by that is being a single woman in the cuckolding lifestyle, you attract a lot of single men who are very keen to talk to you (there are way more men than women looking for a cuckolding relationship). Whether you want it or not, your inbox is always flooded. You’d think that makes dating so much easier right? So many choices right? It really isn’t.

Let me explain… Just like vanilla dating, you meet someone and if you’re not feeling it then you just say hey I think you’re great but you’re just not what I’m looking for. Basic polite rejection right? It’s the same in the cuckolding lifestyle, however, because you’re filtering through so many guys and they are so desperate to find a woman, even though 90% of the guys you politely reject will be cool with it, there will be 10% who will not. And those 10% will try to make your life a living hell. They are the ones who will turn into stalkers and harassers and once you’ve come across a few of them, it really makes you not even want to talk to guys online anymore because you’re scared of how they might react. And that’s what I’ve done for a long time now - try to avoid them altogether by not dating at all.

Just a couple of days ago someone messaged me through a contact form on my matchmaking service (which is ultra safe for women) and he seemed creepy from the get-go and even asked me if I was available to date him. I didn’t respond. And this is what transpired over the next several days:

What’s most worrisome about what happened is not only what he wrote, but that these messages came in separately over several days. This means he had been perseverating on being rejected and wasn’t going to let it go. Be careful of men like him. These are the types who are dangerous.

I’ve thought a lot about safety in the last while and wondered how do we make this lifestyle safer for coupled women and single women? Realistically we can’t get anywhere near solutions until we have awareness of the issue in this lifestyle.

We all need to talk about safety concerns - and often! We need to build a culture of health and safety for all of the people who enjoy this lifestyle but especially for the women, and to do that we need to have a foundation of awareness, support, communication, and explicit expectations across the board. But first we need buy-in from everyone but especially from the husbands, single gentlemen, bulls, lovers, and friends who enjoy this lifestyle. We really need you to rally with us on this one. Are you ready? I know I’m ready. Let’s do this.