Turning a Queen of Spades 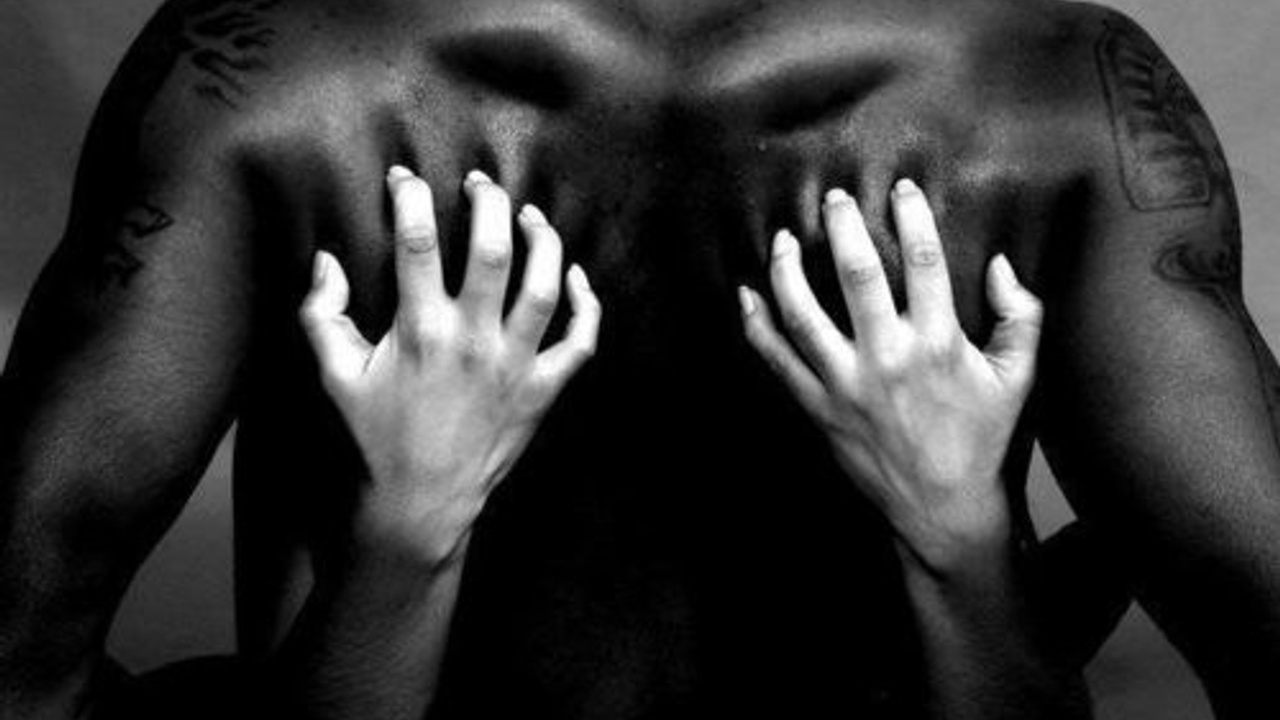 "So why wouldn't I want to just date black guys? Why do I want a cuck then? This is what people ask me all the time. It's simple really; I need a loving cuck relationship just as much as I need BBC. And those two things are found in two different people. I can't have one without the other or else I will be unsatisfied in my life."

I've written a post about this subject before in my post called 'I went black, did I go back?', and I've talked a bit about it on this podcast, but I'd like to write a little more about what it's like being a dedicated queen of spades.

For those of you who are not familiar with the term queen of spades, it means a woman who prefers black men for sex and/or relationships. Some women like myself, choose to have a queen of spades tattoo to symbolize their preference, usually on a visible place on their body. I have three; on my ankle, above my pussy, and on the back of my neck.

For me, I wanted black men for sex soon after my first experience with a black man. He and I had some amazing sexual chemistry and I wanted to find someone else like him. Once I was in my first cuck relationship he encouraged me even more and then soon enough I had lots of encounters with black men and most of them were also just as incredible in bed. So that was it - after that I was hooked. Now well hung black men is all I want these days. It's what satisfies me. It's what turns me on. My brain is just wired that way now.

So why wouldn't I want to just date black guys? Why do I want a cuck then? This is what people ask me all the time. It's simple really; I need a loving cuck relationship just as much as I need big black cock (BBC). And those two things are found in two different people. I can't have one without the other or else I will be unsatisfied in my life.

Unfortunately I live in a city that has predominantly Caucasian, Asian, and South Asian ethincities. It's not the best place for a Queen of Spades.....sigh. This is the reason I think that no one here has recognized my QOS tattoos or approached me about them. I'm often surprised at how many black men here in Vancouver don't even know what it means. If I make the 40 minute drive to the US border though, I find that a lot more people down there actually do know what it means.

I have managed to turn one of my close girlfriends into a Queen of Spades within the past 3 years. She came out with me one night when I met up with one of my black guys and he had a friend with him. She was married at that time but she ended up having an affair with him and since that time she has had several other encounters with black men, some of those encounters as a group with myself included. In the beginning she slept with both white and black guys but one day she said to me "You know...I don't think I even want to fuck white guys anymore. They're just different in bed." I couldn't help but laugh at the moment. I told her I knew this day was coming! She explained that she loves the confidence black men have. She said they just know that they can get what they want and it shows in the way they speak to you, the way they act, the way they are dominant in bed. Yes yes yes I agree! Haha! Unlike me though, she is not interested in cuckolding. It's just not her thing. She wants to date black men whereas I prefer to have sex/friendships with them. Maybe she will get a queen of spades tattoo as well some day.